The medical profession is one of the most exciting to explore on screens big and small. Hollywood has a tendency to glamorize doctors and emergency rooms. This is not the case with Three Men in White, but it does take a somewhat lighthearted approach to the field of medicine and the lives of doctors.

Dr. Gillespie (Lionel Barrymore) must select a new assistant and has narrowed his search down to Dr. Randall “Red” Adams (Van Johnson) and Dr. Lee Wong Howe (Keye Luke). Both men covet the position and are qualified, so a healthy competition springs up between them. Dr. Gillespie gives them two case studies and they are responsible for solving their respective ones.

Dr. Lee is assigned a young girl who experiences convulsions after she eats candy.

Red’s case concerns a woman suffering from incurable arthritis. She’s the mother of lovely Jean Brown (Ava Gardner), whom Red met while she was leaving a party. Jean was presumed to be drunk, but insists she wasn’t when Red checks her into the hospital. He learns that she was telling the truth. She reveals later that she took someone else’s prescription medicine while at a party, which accounts for her inebriated like symptoms. The stress of caring for her immobile mother has taken its toll. Jean even broke off her engagement as a result. Red takes an interest in her and begins researching her mother’s condition. He even receives help from Lee, who ends up successfully treating his own patient.

That brief synopsis of the film doesn’t sound lighthearted, but the film is quite silly. Jean’s “drunkenness” is one example, and so is Red’s romance problem.

There’s a nurse who refuses to leave him alone (I can relate!). Her name is Ruth, and she’s seductively coy, played by the beautiful, charming, and too little remembered Marilyn Maxwell. Red is attracted to her, but she’s way too much of a distraction, so he’s dodging her throughout the film.

Jean doesn’t ever become Ruth’s rival which was a pleasant surprise. And for anyone who wants to see an early Ava Gardner film before she achieved stardom, this one is a great place to start. She’s so wholesome and vulnerable and has very sweet chemistry with Van. And that face, man. 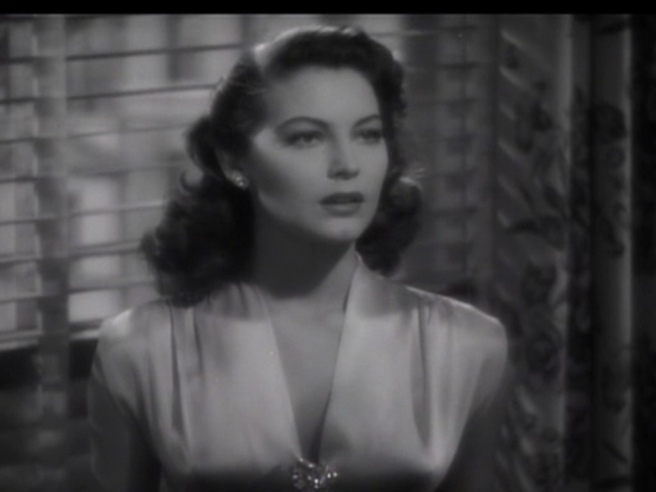 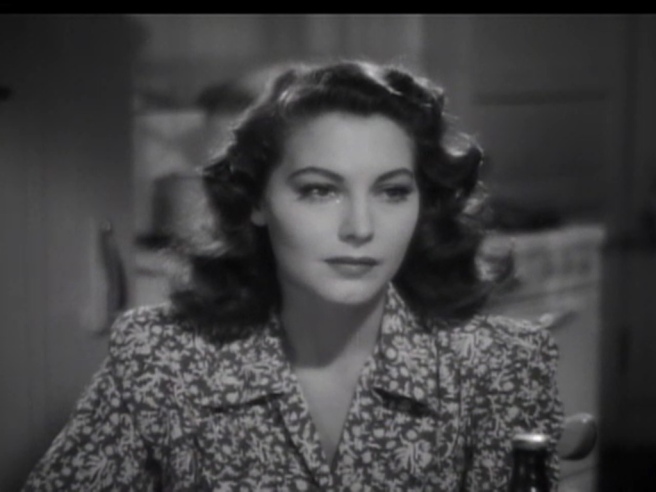 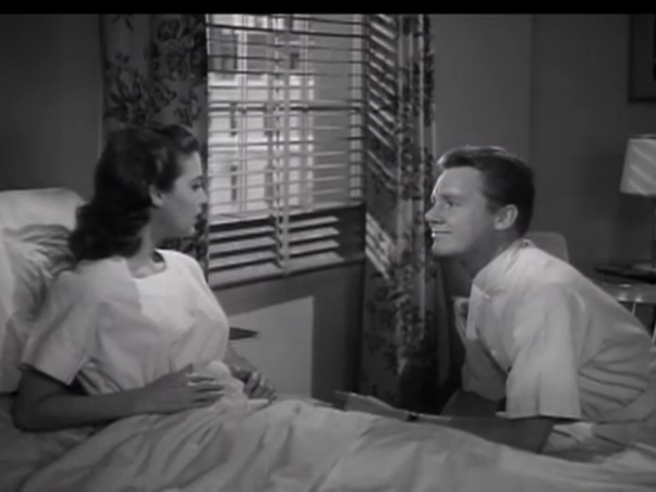 Because this film was released in 1944, Dr. Lee doesn’t have much screen time, but that a film from this year could portray a Chinese-American in a thoughtful and respectful way is amazing. An amazing rarity.

I love Three Men in White unabashedly. Reviewing the synopsis has me convinced the plot isn’t as tepid as I initially thought, and I can’t wait to watch it again. If you’re a devoted Van Johnson bobby soxer like myself, I guarantee you’ll love it. Those are the only people who would appreciate this obscure gem.

I literally have 50+ screenshots from this film, so enjoy about half of my best guy’s smile and facial expressions. 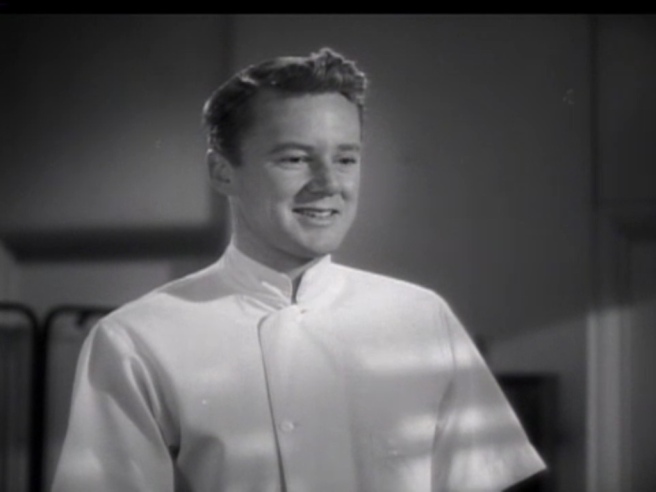 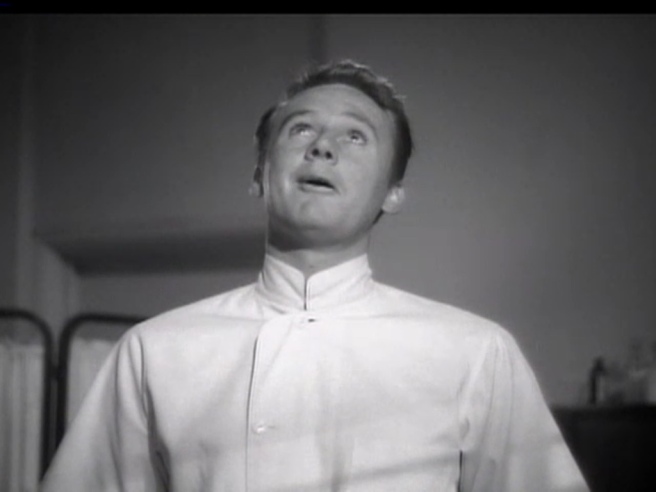 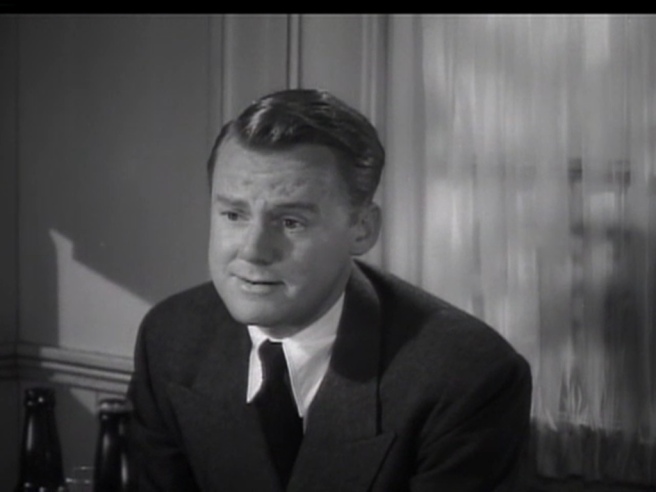 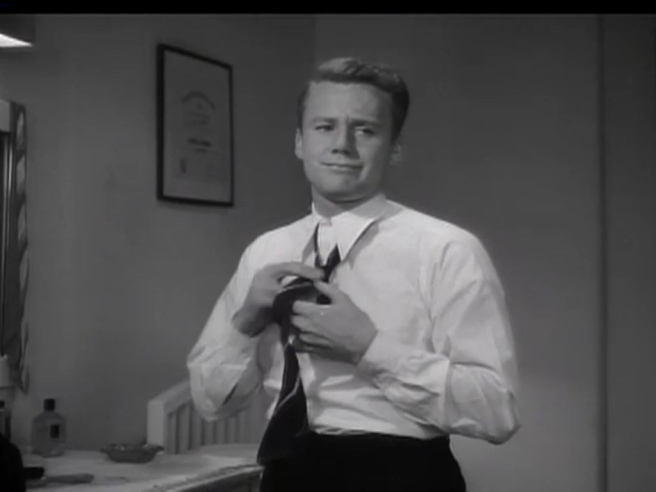 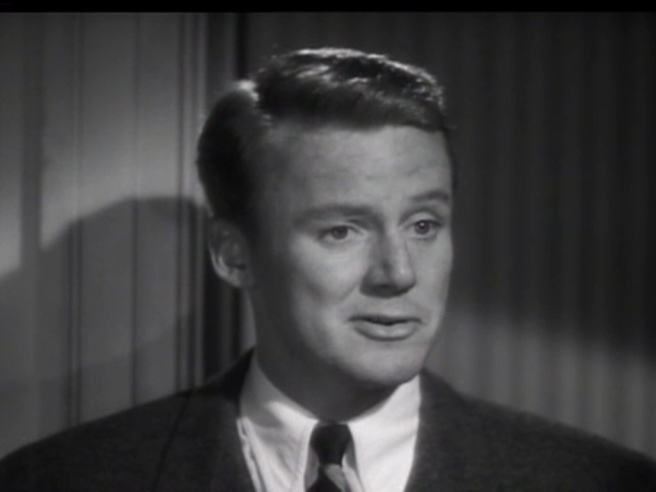 Yes, I watched for the plot!

I wrote this post for Charlene’s Medicine in the Movies blogathon. Get a healthy dose of knowledge by clicking the banner!