I could fill a book with lessons learned from Classic Hollywood. I’m sure many of us could. My education started when I was a teenager and the library of knowledge continues to expand. In no particular order, here’s some of the lessons I’ve collected from silents, screwball comedies, pre codes, musicals, and everything in between.

On passing judgment
See: The Philadelphia Story (1940)
“The time to make up your mind about people is never.”
-Tracy Samantha Lord 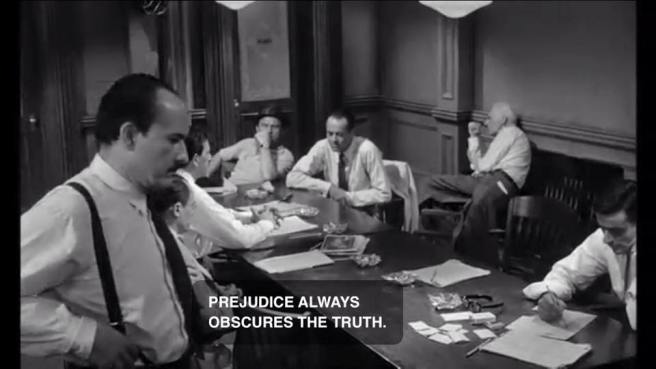 On difficult/challenging situations
See: 42nd Street (1933)
“You keep your feet on the ground and your head on those shoulders of yours and go out, and Sawyer, you’re going out a youngster, but you’ve got to come back a star!”
-Julian Marsh
I’m Sawyer. You’re Sawyer. Sometimes I gotta be Julian and give myself this talk.

On getting the most out of life
See: Our Dancing Daughters (1928) 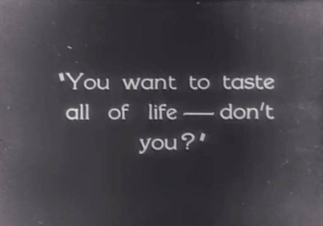 Life should be more like a screwball comedy. It’s better to embrace the madcap misadventures that life or daffy women have to offer. It may result in plenty of pain, but never dullness.

On love, marriage and relationships

Falling in love/delirium
See: practically everything from the 1920s-1950s.
Kissing is best with the swell of an orchestra, love often happens at first sight. 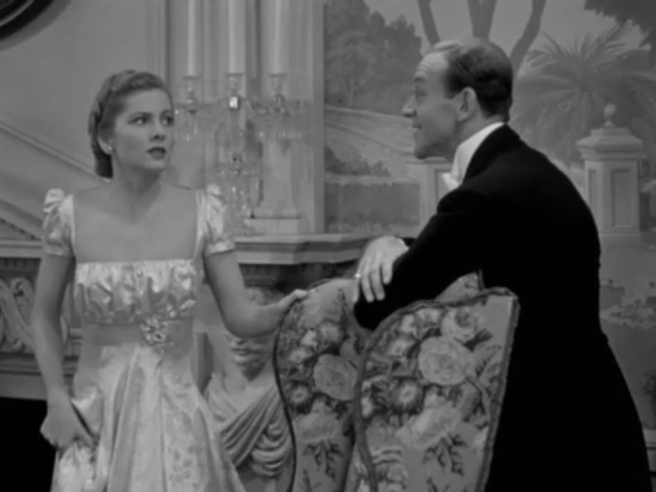 It’s the push and pull in the dance of resistance that makes any romance. 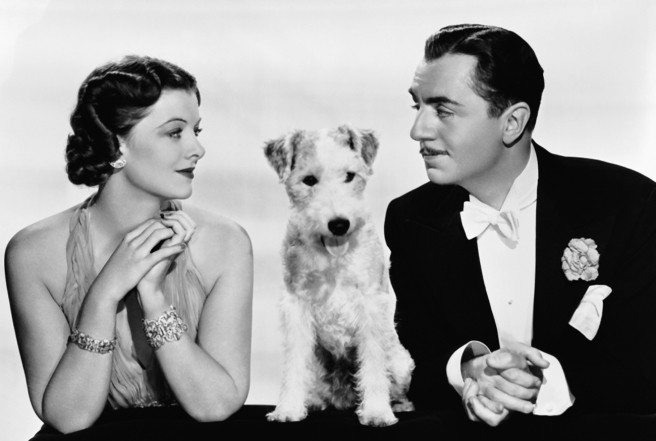 Marriage is fun (!), usually with a cocktail and while solving a murder case.

On men, those fickle creatures 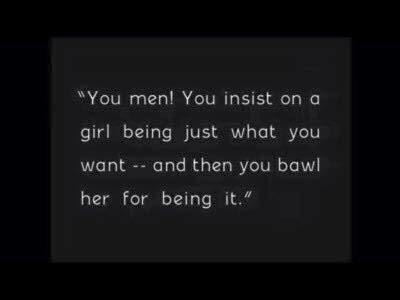 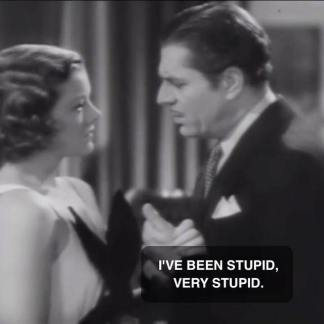 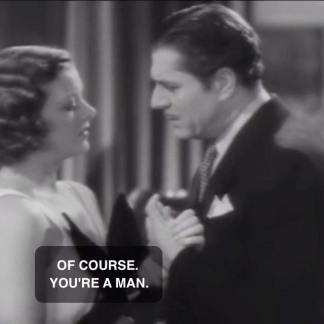 On finding Mr. Right, which is impossible
See: 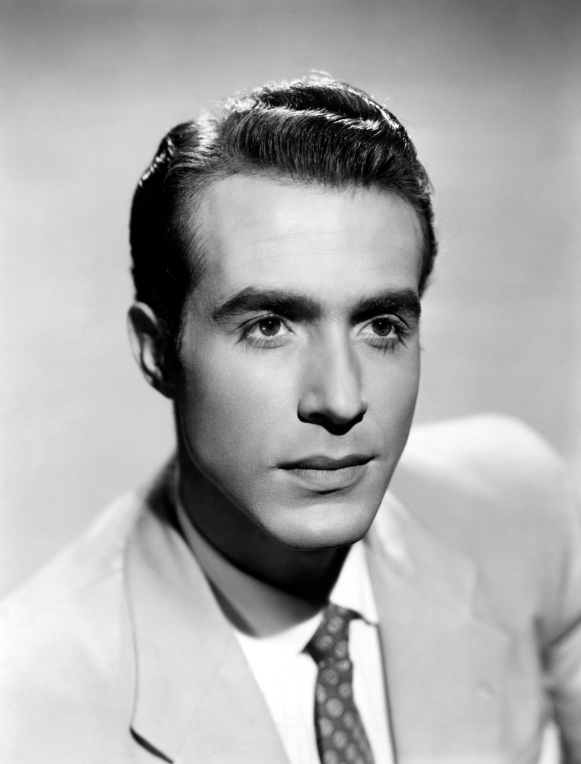 Even if I wanted to get married, you tell me, when all of the above are dead or “not real”…what is the POINT? Sidney Poitier alas, is also too old for me.

On female empowerment/loving women so much because we’re amazing (the future is female and so was the past)
See:

Narrowing it down to 30 still only just scratched the surface. And of course, they were all unstoppable off screen too, women who inspire me endlessly. 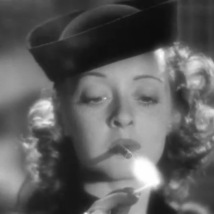 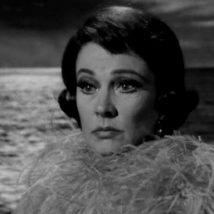 It’s dancing and singing in the rain. 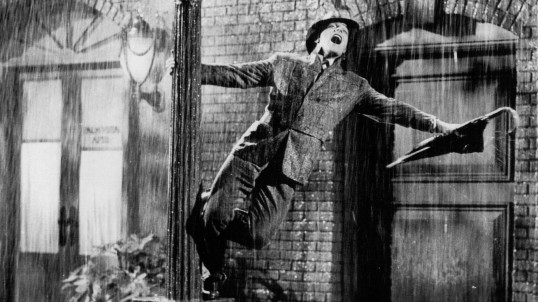 It’s doing just whatever I like, the whole day long. 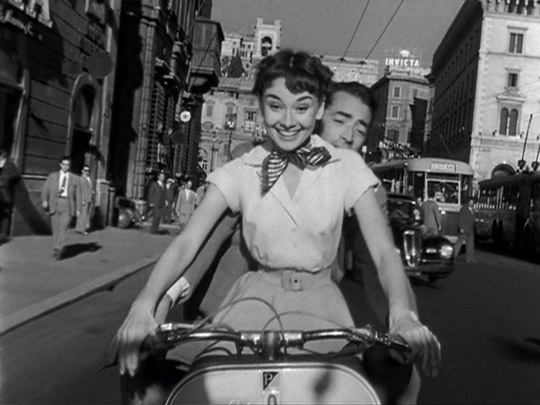 It’s laughing until you can’t breathe.

It’s changing people’s lives and their outlooks on life. 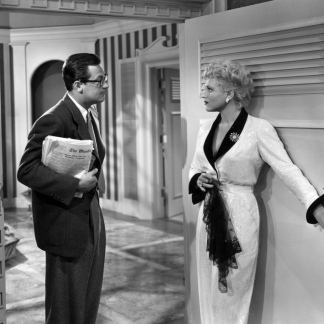 Judy Holliday and Dean Martin in Bells Are Ringing (1960) 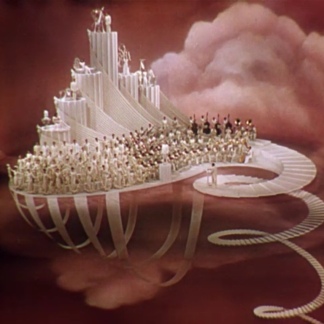 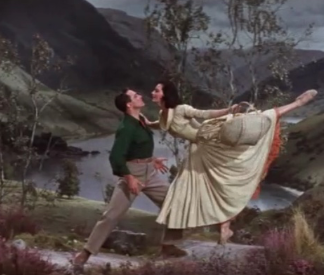 Big thanks to Silver Screenings and Speakeasy for hosting such a fabulous blogathon! Click on the banner to learn more from the movies!

9 thoughts on “Most everything I need to know, I learned from classic movies.”